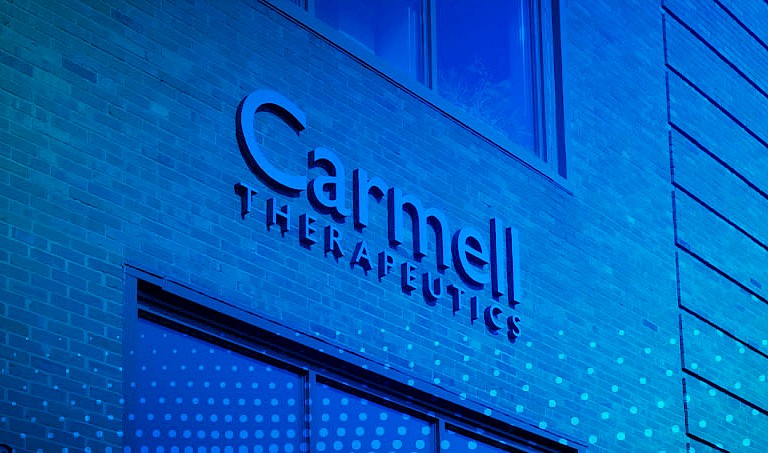 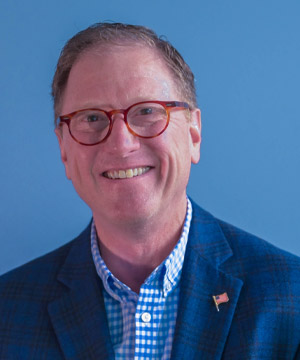 Randy Hubbell, formerly Chief Commercial Officer for Cardiva Medical, a start-up medical device company focused on delivering technology to reduce the complications associated with vascular access. In this role, Randy’s responsibility was to design, install and validate the successful commercial model and go-to-market strategy. Before Cardiva, Randy was with Johnson & Johnson for 13 years in various sales and marketing roles, most recently as VP of Global Strategic Marketing at Ethicon Biosurgery. Before moving to Ethicon, Randy worked in the J&J pharmaceutical sector as the WWVP for Global Strategic Marketing (PGSM) for the pain and cardiovascular therapeutic areas. Prior to J&J PGSM, Randy was Executive Director of Strategic Alliances at Cordis Cardiology. Randy started at Cordis in 2001 as Director of Stent Marketing and had responsibility for the launch of CYPHER in the US market in 2003. In 2000, Randy had responsibility for sales and marketing at Enmed, an Internet start-up with web-based technology for conducting clinical trials. From 1998 to 2000, Randy was Executive Director of Sales and Marketing for Vasca a start-up medical device company. Prior to Vasca, Randy was in sales and marketing for Boston Scientific from 1993 to 1998 and prior to BSC; Randy was in sales for IBM from 1985 to 1993. Randy received his Master’s in Business Administration from Loyola University and his Bachelors of Science from Tulane University. 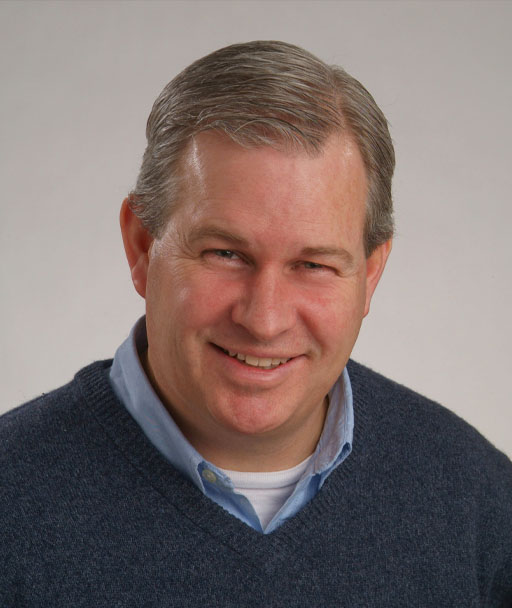 Richard Upton is a General Partner at Harbor Light Capital Partners, a private investment firm seeking to invest in early stage companies.  Previously, he was the founder and President of Upton Advisors, LLC, a boutique investment bank serving middle market and emerging healthcare companies throughout the United States. Mr. Upton has been advising companies since 1992 both as a senior healthcare investment banker for Salomon Brothers and later as an independent adviser. Mr. Upton has completed engagements representing aggregate transaction values in excess of $5 billion. Mr. Upton currently serves on the Boards of Alcyone Lifesciences, Courtagen Life Sciences and Carmell Therapeutics, and previously served on the Board of Home Diagnostics, Inc. (NASDAQ: HDIX – acquired by Nipro Corporation) as well as numerous other private companies. Mr. Upton is a member of the Investment Committee of the New Hampshire Charitable Foundation, and is the former Chairman of The Pine Hill Waldorf School. Mr. Upton is a founding member of Northeast Angels, an early stage angel investing group. He has also been a youth hockey coach since 2001. Mr. Upton received his MBA degree from The Darden School at the University of Virginia and a dual BA degree in Economics and English from Amherst College. 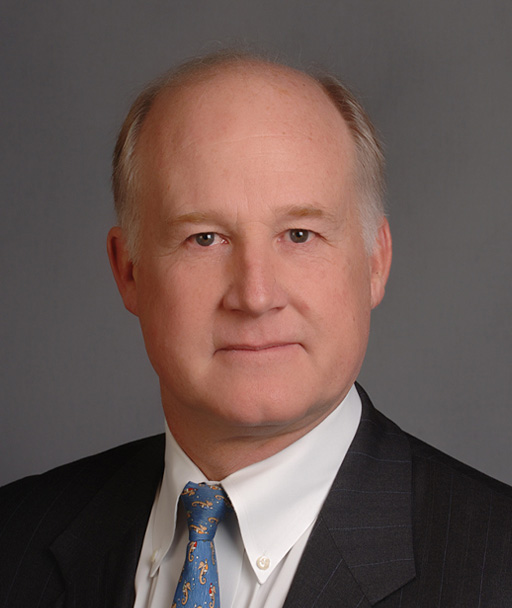 David Anderson has been a successful entrepreneur in the orthopedic medical device field for over 25 years. He has led five orthopedic organizations; Orteq Sports Medicine (CEO); Osteotech (Executive VP), Bionx Implants (CEO), Replication Medical (Founder and Director), and Gentis (CEO). Mr. Anderson was a founder of Osteotech and was the founder and CEO of Bionx Implants which he grew through over 60 product approvals to over $20 million in sales in less than three years. He was also part of the team that created Integra LifeSciences and is an active member of the Board of Directors of Aperion Biologics. He has raised over $250 million in venture capital, taken a company through the IPO route onto NASDAQ, and has been a part of multiple M&A transactions.