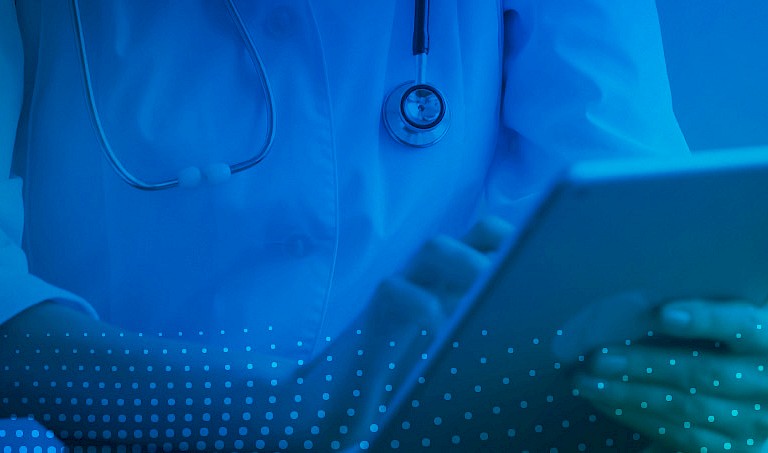 Carmell Therapeutics, a company developing novel products manufactured from blood plasma, today announced the publication of a paper in the journal Biomaterials describing the use of the Company’s plasma-based material (PBM) to deliver antibiotics to reduce implant infections. The study described in the paper, An Off-the-Shelf Plasma-Based Material to Prevent Pacemaker Pocket Infection, used a paste formulation of PBM as a delivery vehicle for antibiotics. The paste was injected into subcutaneous ‘pockets’ containing cardiac pacemakers in animals inoculated with methicillin-resistant Staphylococcus aureus bacteria (MRSA). At one week none of the animals receiving the PBM paste containing antibiotics were infected compared to a control group in which the wounds were grossly purulent. Interestingly, none of the animals receiving PBM paste without antibiotics demonstrated purulence at one week and 40% were free of infection. Additionally, the paper notes that the plasma proteins in PBMs may also reduce the cytotoxicity from the use of locally delivered antimicrobials.

“This study was a fascinating first step in demonstrating the potential use of Carmell’s plasma-based materials for delivering antimicrobials”, said Alan West, Carmell’s president and CEO. “Infections of the subcutaneous pockets used to contain electronic devices such as implantable pacemakers and defibrillators is a costly problem for both hospitals and patients, but this is only a subset of the broader problem of implant infections. Using our plasma-based materials to locally deliver antimicrobials along with a concentration of natural regenerative factors is an exciting application of our technology.”

Pacemaker Pocket Infections: Bacterial infection of the subcutaneous pockets used to contain electronic implants such as pacemakers and cardioverter defibrillators is a costly problem with an incidence rate of 1% - 7%. These infections are associated with significant mortality, with 18% of infected patients not surviving more than one year. While the number of implants has been rising in the U.S. due to the aging population, the number of infections has increased at a faster rate. Most, if not all, implantation procedures likely become contaminated with bacteria despite the best standards of care. It is usually necessary to remove the implant in order to treat the infection, so infection prevention is clearly critical.